As the proud father of two incredible girls, I’ve been anxiously waiting for the right time to introduce them to programming.  Today was that day.

Initially, in my head anyways, the teaching experience went something like this:

I quickly realized however that words on a screen are not that exciting for a 7 and a 5 year old.

What I quickly figured out with a Google search is that the preferred (and likely most effective)  method of teaching kids to code is through the use of the “turtle game”.

As a kid, my first introduction to computers was through a game called Telly Turtle, which allowed the user to draw different shapes on the screen by giving a turtle shaped cursor instructions.  Most of the resources I found today used a similar concept, but enhanced to meet recent interests. 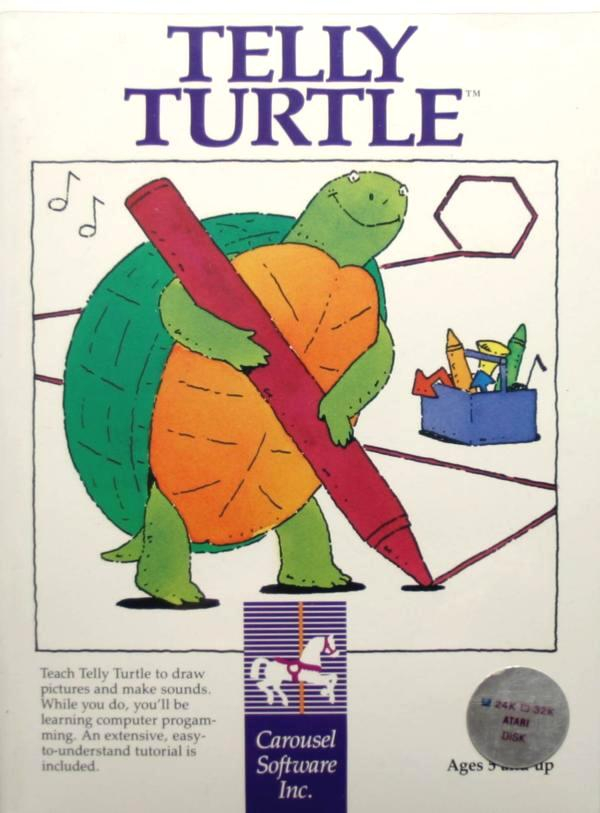 After going through the numerous resources available, I decided to use a Tally Turtle variant based on the movie Moana, which my kids had recently watched.  I was amazed to find that the game was not only highly engaging, but also very effective in teaching the basics of programming, and actually challenging for kids.

The game, which can be found here starts with the basic concept of “write instructions to accomplish a task”.

Eventually however, kids will gain additional tools to use, such as loops and if statements, making things much more interesting.

At one point my daughter literally took the problem to the white board, tech startup style :-) 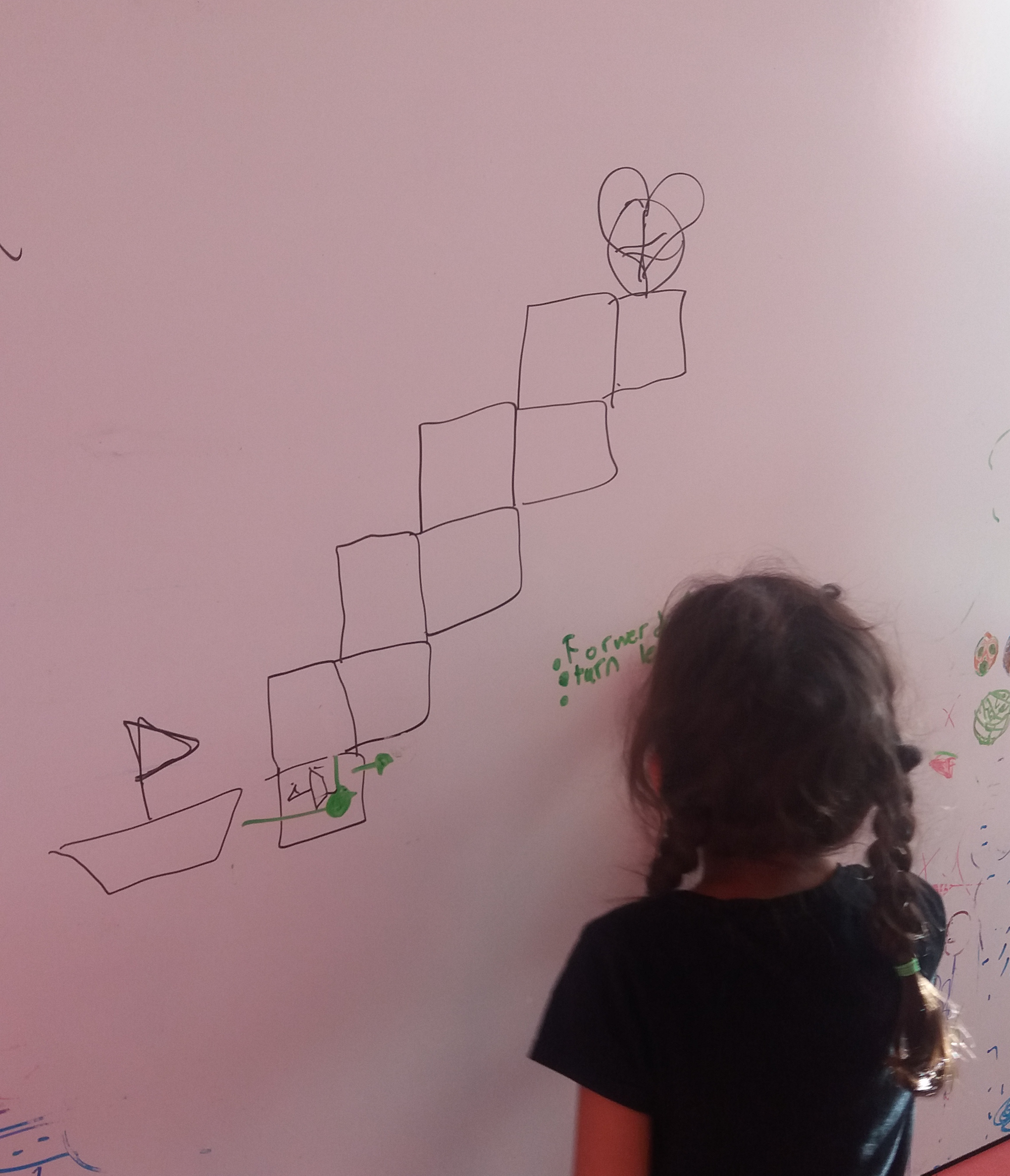 In the end, my kids really enjoyed the introduction, and showed interest in learning more.  The multitude of Telly Turtle style games provides kids with a much more subtle introduction when compared to starting with source code.  I highly recommend the Hour of Code website for a full list of excellent resources to get started.

As a disclaimer, this feature utilizes the experimental Ghost public API.  The public API allows access to your blog’s public data, such as…

While build tools like Maven and Gradle are the dominant choices for many Java developers today, I would argue that sometimes the best…